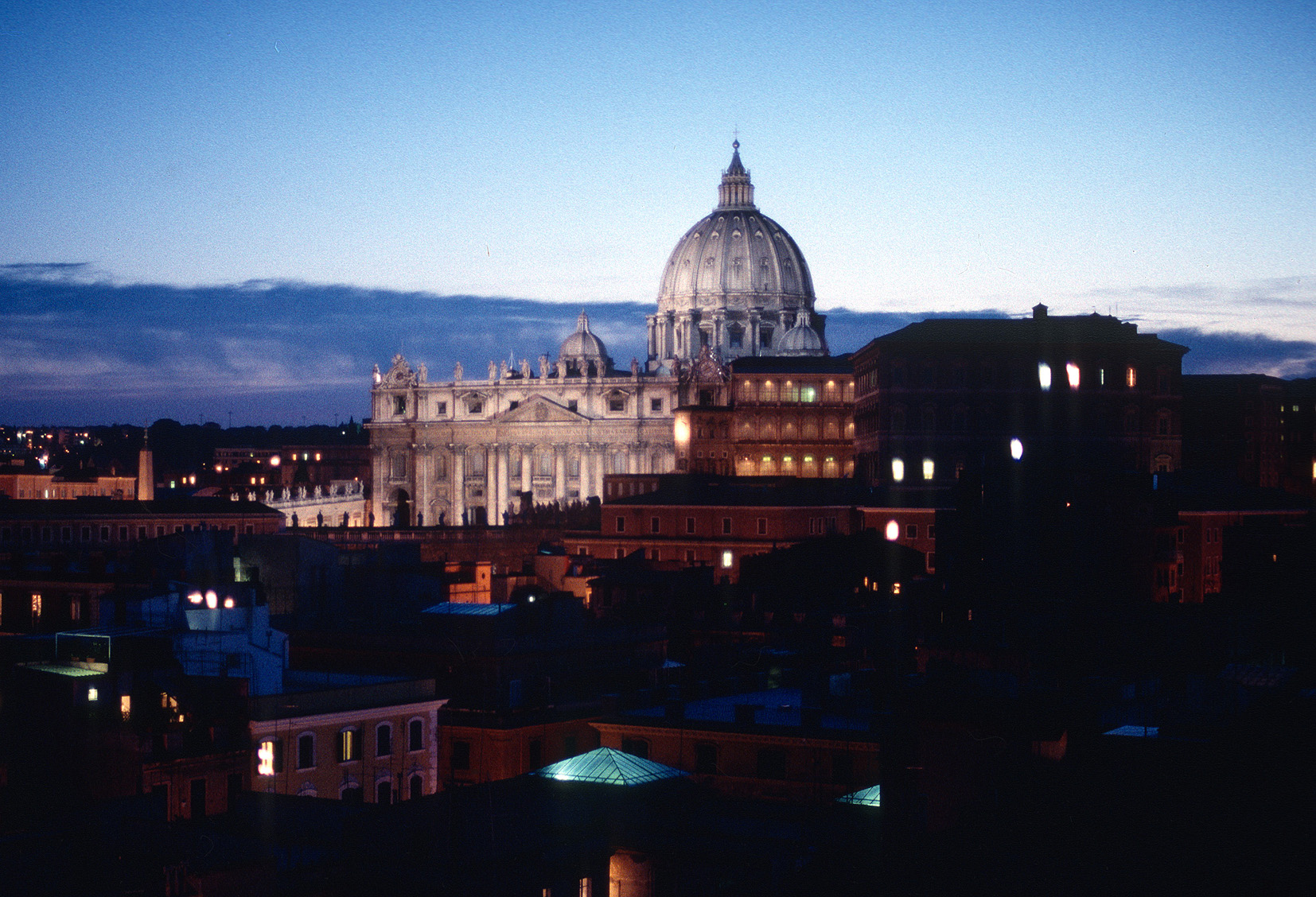 “Opus has only itself to blame if, by its passion for secrecy (the Personal Prelature prefers the word ‘discretion’), it finds itself regularly accused of unscrupulous acts, but in his eagerness to tell a seemingly scandalous tale Hutchison makes so many extraordinary accusations that he loses credibility… There are it seems no lengths to which Opusians will not go to achieve their aim of world domination for their vision of Roman Catholicism, a vision, says Hutchison and he is probably right, which is shared by the present Pope. As seen by Opus, the great threat to the realisation of this dream is the rise of Islam.”

Hunt the Opus, by Michael Walsh, The Tablet, 1 November 1997

“Describing the elite Opus Dei as ‘a religious fifth column’ and ‘the praetorian guard of traditional Catholic doctrines’, [Hutchison] explains much recent history in terms of its awesome power. His Opus is one of the world’s biggest currency speculators, influential in the Mafia, the FBI and the CIA, directing Vatican policy towards an inevitable showdown between Christianity and Islam.… Along the way, Hutchison makes innumerable insinuations. He likens Opus Dei to those religious sects that brainwash their members. He alleges that Opus Dei used its empire to gain control of the Vatican by bailing out its finances.… Although compelling, the sheer scope and bewildering profusion of Hutchison’s accusations induce scepticism. His method is insinuation, allegation and the juxtaposition of suspicious events. The attribution of guilt to a central guiding Opus Dei strategy is based on circumstantial evidence and impossible to prove or refute.”

“It is nearly a decade since Michael Walsh’s excellent book The Secret World of Opus Dei revealed the true face of ‘the Work’, the time would seem ripe for a proper update. Sadly, Their Kingdom Come is nothing of the sort. Although it scores a few direct hits – quoting a Vatican archivist, for example, on the way Opus researchers dig their way into official records and rewrite them – most of its serious charges are supported by nothing more than innuendo. Robert Hutchison detects the hand of the Work in every financial scandal or political initiative involving the Vatican since the Second World War, but he is frustratingly unable to prove his points, stitching together a crude tapestry of allegations with phrases ‘said to be’ and ‘reportedly’.”

The biggest mistake Pope John Paul II has ever made, by Damian Thompson, The Daily Telegraph, 6 September 1997

“Hutchison does not like Opus Dei and some accusations sound trite. Does it matter if its founder, Father Josemaria Escriva de Balaguer, sought the title of a Spanish grandee? What is more important is the author’s charge that he was so paranoid that he insisted on his food being tasted in case enemies wanted to remove him from control. It is also important to heed the charges that Escriva’s beatification processes were hurried in an unseemly fashion and that records were doctored or hidden. Two of the nine members of the panel wanted a suspension of proceedings, a fact made known only via a leak.… There is undoubtedly unease about Opus Dei in Church circles. It gives the impression of being too powerful. It is not as open as it should be. Its structures can lend themselves to doubtful activity on the fringes. The Robert Calvi/Vatican finances scandal is truly grim and awesome. Despite Opus Dei denials of involvement some dirt will stick.… This is a flawed book and its claims range from the mind-boggling to the downright daft. It should be read, but with some scepticism and caution.”

Not a magnanimous opus, by Rennie McOwan, The Herald, Glasgow, 26 September 1997

“Opus Dei, writes Hutchison, covers its activities with a mantle of religious arrogance and while many fine people belong they are programmed not to question the intentions of the internal hierarchy and to obey their superiors rigorously.… Hutchison’s conclusions are that Opus Dei has hefted its halberd to battle Jesuits, radical anti-Christian Islam and the Vatican II church, plus anything Escriva suspected was remotely tainted with Marxism, and all from a sense of carefully cultivate superiority rooted in its fascist soil…  At times a fluid read, at times hard work, Their Kingdom Come is quite worth the effort of thumbing through the Rolodex or e-mail address book to see who you know with access to a British book store.”

“Essential reading for those who find the heady mix of religion, grand conspiracies and murder irresistible, this ambitious exposure of the Opus Dei sect is well researched and convincing.”